The technology industry is known for its rapid pace of change and innovation, but this also means that it is prone to huge layoffs as companies pivot and restructure. In recent years, there have been several high-profile examples of tech companies laying off large numbers of employees, and these layoffs have had far-reaching consequences for both the affected employees and the industry as a whole.

One of the most immediate effects of huge layoffs in the tech industry is the personal impact on the employees who lose their jobs. For many of these workers, their jobs are more than just a source of income – they are a key part of their identity and sense of purpose. Losing a job in the tech industry can be especially difficult, as it is often associated with high levels of job satisfaction and a strong sense of community.

In addition to the personal impact, huge layoffs in the tech industry can also have broader economic consequences. The tech industry is a major contributor to the economy, and large-scale layoffs can have a ripple effect on other industries and the overall economy. For example, if tech workers lose their jobs and are unable to find new employment, they may cut back on spending, which could have a negative impact on other businesses.

Furthermore, huge layoffs can also have long-term consequences for the affected employees. It can be difficult for workers who have been laid off to find new employment, especially in a tight job market or if they are older or have specialized skills that are no longer in demand. This can lead to long-term unemployment or underemployment, which can have serious financial and emotional consequences.

While it is true that layoffs are sometimes necessary for companies to stay competitive and survive in the fast-paced tech industry, it is important to consider the consequences for both the affected employees and the industry as a whole. Companies that handle layoffs in a transparent and compassionate manner and provide support for affected employees are more likely to maintain the trust and loyalty of their workforce and minimize the negative impact on their business and the economy. 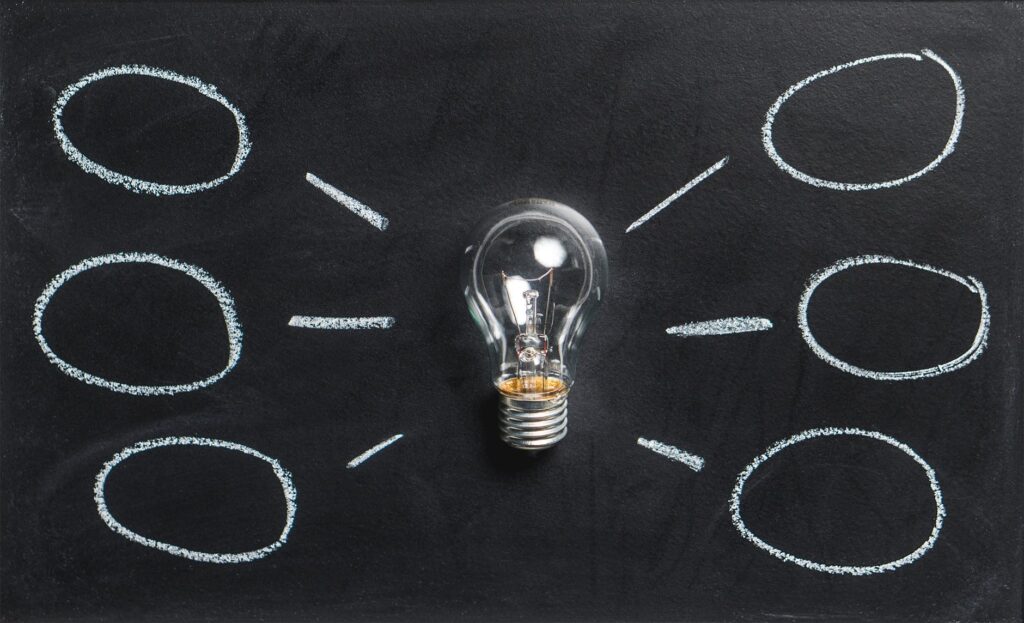